Namco well and truly struck gold with the Tekken series in the mid-90s. It is a series that is still very popular to this day and right here you will find the best Tekken games that have been released so far. What started as an arcade smash became a massive exclusive title for Sony as it was a huge sell for their PlayStation consoles until Namco made the game multiplatform during the PlayStation 3/Xbox 360 era. Well, enough of the history lesson, let us take a closer look at some of the hard-hitting action you can find in this Tekken games section.

The original Tekken that was released for the original PlayStation console in 1995 was a massive system seller. This was one of the early games that started to put the nail in many arcades coffins as it showed that home consoles had now caught up to what arcade machines were offering. While it may not be the best in the series, it is pretty awesome to play this before you play Tekken 2 or Tekken 3 so you can truly appreciate where the series came from.

With the jump to the PlayStation 2, there were more than a few Tekken games released for that console. One of the most interesting games is a launch title and that is Tekken Tag Tournament which is a very fun fighting game to play with your friends. Granted the sequel, Tekken Tag Tournament 2 is a far better game, especially if you are playing the Wii U version as there are all kinds of fun Nintendo themed easter eggs in the game.

While Tekken 4 on the PlayStation 2 may have been a bit of a stumbling block for the Tekken game series. Namco well and truly nailed it with Tekken 5 which is regarded by many people as one of the best fighting games that the PlayStation 2 has to offer. It is packed with content and it is great no matter if you are skilled at fighting games or just play them for fun. It is also worth noting that the Sony PSP got a port of this called, Tekken Dark Resurrection and it is truly the best fighting game for the system!

As well as all of the classic Tekken games, you can also have fun playing some of the newer games in the series. Tekken 6 was the first time that the series went multiplatform as it was now not just for PlayStation, but also Xbox. This is a very well-made fighting game and a ton of fun to play. Speaking of fun, Street Fighter X Tekken is perhaps the most interesting game in this section. It pits characters from Street Fighter against those in Tekken to see who really is the best fighter. What is very interesting about this game is that it is a Street Fighter game. So, while you are playing as Tekken characters, they are done in a Street Fighter style.

Anyone who enjoys fighting games is going to love what we have on offer for you in our Tekken games section. From the original release on the PlayStation all the way back in 1995 to the modern games that we have now! This is truly the ultimate Tekken collection! 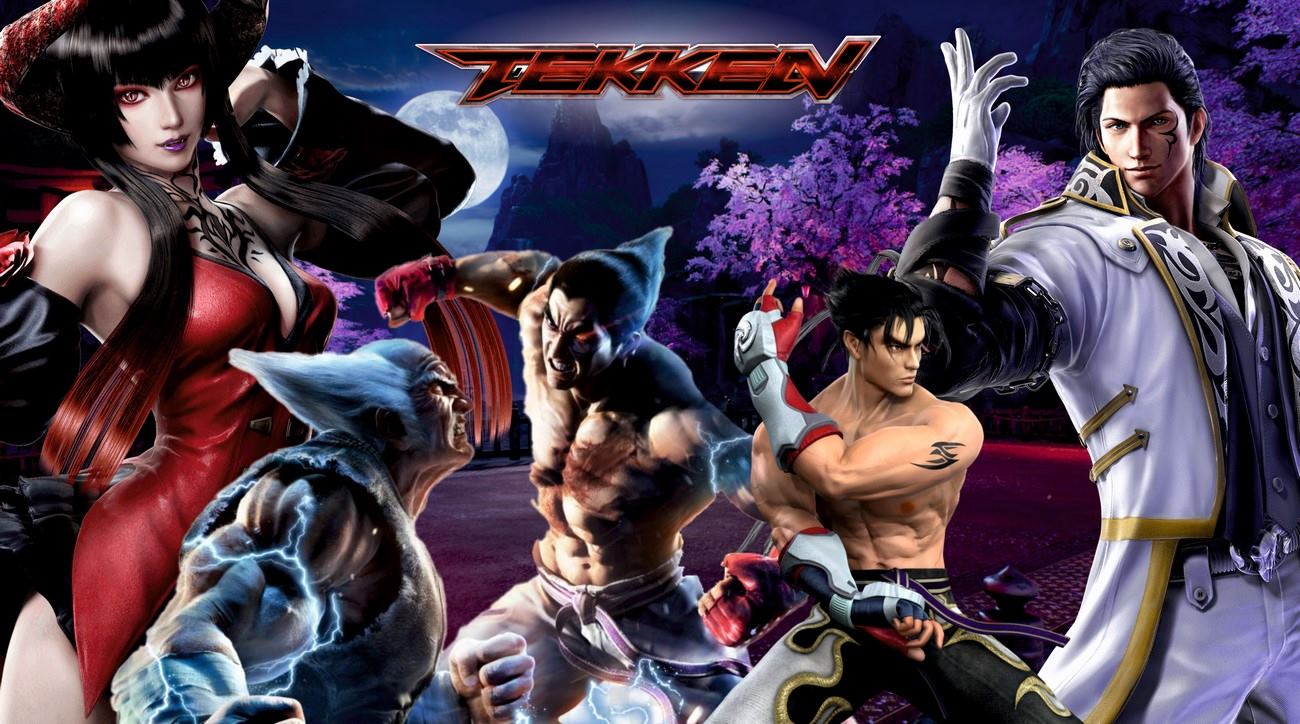 Tekken 2 has added five characters in addition to the 18 characters found in the original.

Handheld ports of fighting games have always been problematic; usually resulting in a horribly broken imitation of a previously good game.

The year 1997 is definitely the year of the "three" sequels. There is Street Fighter III, Tekken 3 and now. Battle Arena Toshinden 3 is corning to the PlayStation.