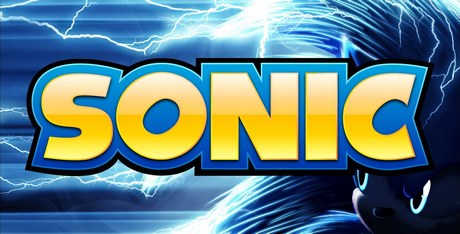 We have the best Sonic games all in one place right here! One of the most recognizable and iconic video game characters of all time! Sonic the Hedgehog has been impressing people with his speed and attitude since the early 90s. He has featured in a ton of games, mostly good, but also a few bad here and there and we have them all for you right here. So, you better be ready to “go fast” as you check out this epic list of Sonic the Hedgehog games.

You have to start with the originals when it comes to Sonic and here you are going to find the 16-bit original four games of Sonic the Hedgehog, Sonic the Hedgehog 2, Sonic the Hedgehog 3, and of course, Sonic & Knuckles. These are games that well and truly put Sega on par with Nintendo and they are all fantastic in their own right. They showed the true power of the Sega Genesis/Mega Drive and even now after all of these years, these games hold up incredibly well.

One of the coolest things about the Sonic games is that while it was the 16-bit Sega Mega Drive/Genesis where he got his start. Sega also made a bunch of interesting Sonic the Hedgehog games for the 8-bit Sega Master System and Sega Game Gear. You will find them all here such as Sonic the Hedgehog Triple Trouble as well as two games starring his buddy Tails in Tail's Adventures and Tail's Sky Patrol.

Sonic has featured on so many systems that it can be hard to know where to start. One pairing of games that is well worth your time though are Sonic Adventure DX and Sonic Adventure 2 Battle which are enhanced and better versions of the classic games that appeared on the Sega Dreamcast. If you want more 3D Sonic action then you will have to check out, Sonic Heroes.

If you want classic Sonic, but with a more modern spin then the Sonic Advance series for the Game Boy Advance is for you. These are 2D Sonic games that have the heart and soul of the original 16-bit titles, but they also have a few new tricks of their own too. Of course, there is also the excellent Sonic Mania which many people consider to be the greatest Sonic the Hedgehog game of all time.

As well as being a platforming superstar, there are other occasions and Sonic games where he does more than just run from left to right! For example, Sonic and Sega All Stars Racing and Sonic and Sega All Stars Racing Transformed are two fantastic racing games that give anything the Mario Kart series has done a serious run for its money. There are also other interesting games such as Sonic Pinball Party and Sonic Fighters that put the blue hedgehog in some very different types of video game!

As you can see, what we have here is the ultimate collection of Sonic the Hedgehog games. No matter if you want 2D, 3D, racing, old-school, or the latest and greatest we have you covered with our phenomenal selection of Sonic games! 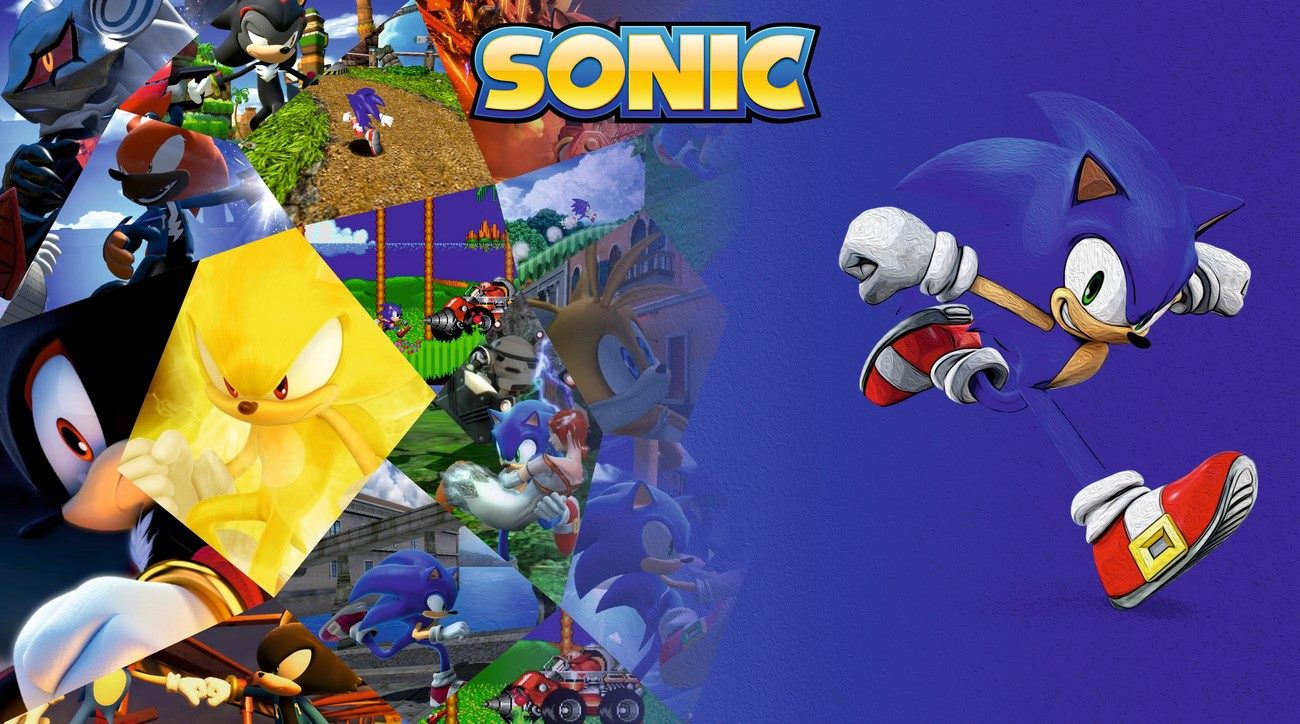 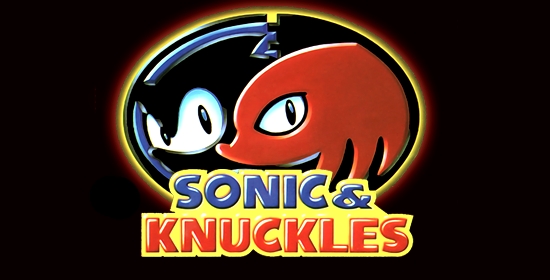 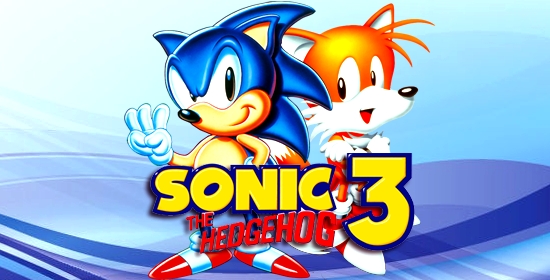 Gameplay involves running around different areas collecting rings and power-ups, jumping on robots, and gathering up the furry animals that are released.
Discussion

This game is like knuckles Chaotix but not as good you are sonic chained to tails and you must get to the end of every level.

The game consists of hitting the enemies and targets, in order to win, each target has a set a number of tons (t) of resistance. Once they are depleted, they will be defeated.

The Super NES sequel, entitled Sonic Blastman II, plays similarly to its predecessor, as well, and adds more options, such as new playable characters, two-player modes, among others.

More pages on the CD sequel of the century!

Sonic Classics is a Compilation game, developed and published by Sega, which was released in 1997.

Colorful graphics, catchy tunes, and fast gameplay are the standard hallmarks of the Sonic series.

Sonic The Hedgehog spins into pinball pandemonium! Dr. Robotnik's latest robotic-creation factory is the Veg-O-Fortress, a volcanic island fueled by the Chaos Emeralds and protected by the Pinball Defense System. Strap on your Power Sneakers for al..

Supersonic Racers is the latest racing game for the PlayStation.

Sonic and The Secret Rings