Mortal Kombat is a well-known fighting game series which set the standard for other games of the same genre, while maintaining its very distinct flavor regarding both artistic style and gameplay elements.

The basic premise of Mortal Kombat is the existence of several realms created by the gods. In order for one realm to conquer another, it must defeat the best warriors of the opposing world in a ten round tournament. Raiden, the god of thunder, takes the side of the humans of Earthrealm and fights for mortals while also helping the fighters become stronger, as he is not able to do everything alone. Each character has his or her own reasons for participating in the tournament, and their stories are revealed by playing in arcade mode, although sometimes the information contradicts sequels and/or prequels.

There is an array of playable characters. At first the only distinction is their different special moves, but as the series progressed, they drifter farther apart until even their simple moves caused different amounts of damage. That doesn’t mean that in the first game had nearly identical characters! Raiden could instantly zap in and out of range, Scorpion could throw his harpoon and drag his opponents towards him and Sub-Zero could freeze foes.

It was barely until 1997 that MK games stopped using sprites and switched to 3D. The sprites were created by capturing footage of real actors dressed up as various characters and performing all the possible moves. Of course, due to lack of space, these had to be reused through the infamous “palette swapping”; so, at closer inspection, you could see that it was the same character only colored differently. Sure, it wasn’t so pleasant once you realized that, but it’s much better to have more playable characters that resemble each other, rather than having only a handful of unique-looking ones.

As you would expect, Mortal Kombat features tournament style gameplay, with two players (the second one human or otherwise) fighting each other, generally in a “two out of three” match. As mentioned, besides the most simple of moves (punches, kicks, jumps etc.), characters can perform various (magical) attacks in a memorable button mashing fashion. Of course, MK was the one that introduced the fatalities, allowing players to get one free hit, resulting in a very graphic and overall gruesome death of the opponent, with the right combinations. While the games can always be played in single player, the most fun comes when playing against another person, although this means that they are prone to “ghosting” from using the same keyboard.

To conclude, Mortal Kombat is a great and long-running series which continues to this day, albeit confused and experiencing a series of reboots in regards to games, movies, cartoons and comics. 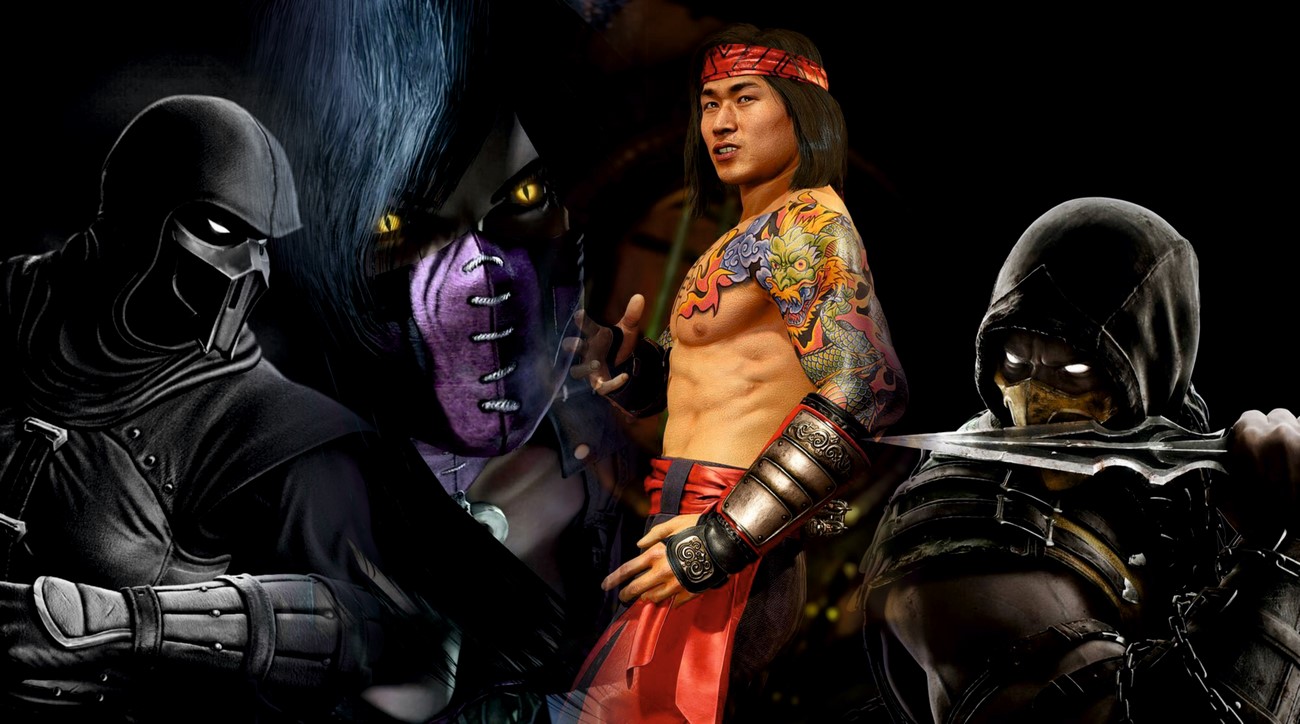 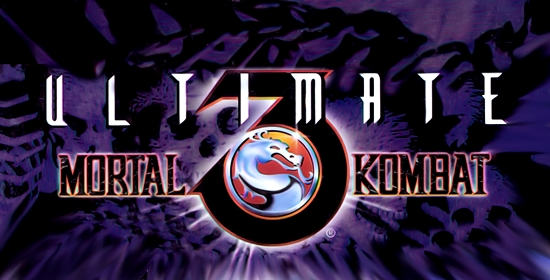 The fight of your life... Enter the world of ULTIMATE Mortal Kombat 3 and discover what awaits you... 23 immediately playable fighters and 2 bosses. Meet up with some old adversaries. Think you know them? Guess again. They've got new combos, fatalities, brutalities and babalities and they're looking for you! There's also a few dudes playing their own version of hide and seek - find 'em if you can! Battle against the computer, opt for 2-on-2 fighting, or try out the very cool 8-fighter Tournament mode! Dazzling graphics, incredible sound and motion-capture technology produce the most realistic battles you'll ever fight! 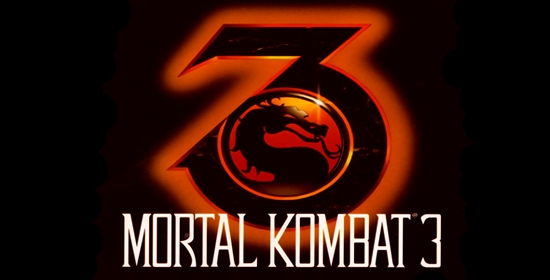 The fight for control of the Earth continues in Ultimate Mortal Kombat 3. 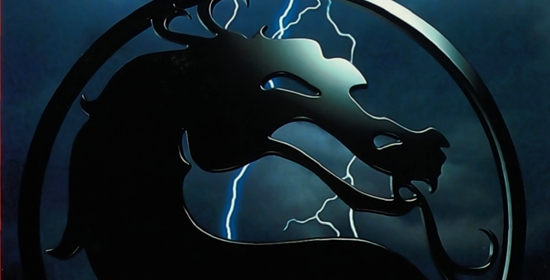 It's a classic fighting game featuring high levels of blood and gore and graphic fatalities. 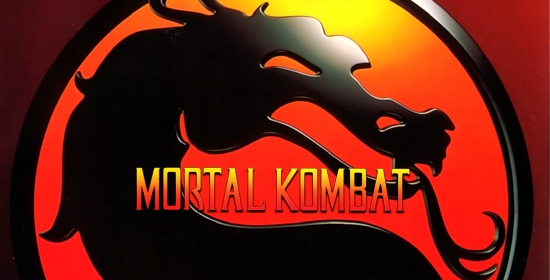 Prepare yourself! The #1 arcade hit is here: from Sub-Zero, Rayden and the rest of the Kombat Warriors to the grueling endurance and intense mirror matches! Execute bone-shattering combos and awesome finishing moves! Defeat the half-human dragon Goro, and destroy the shape-changing Shang Tsung to become the Supreme Mortal Kombat Warrior!

Shao Kahn's final attempt to control the earth is upon us... 26 immediately playable characters plus 4 hidden characters! The new Aggressor Kombat Mode arms the quick and merciless with more strength and power to inflict heavy, damaging combination..

An all-new storyline takes the Mortal Kombat myth to a new level! Heart-pounding action and hours of exploration will immerse you in Mortal Kombat as never before!

Midway is currently working on the next chapter in the long-running MK series, Mortal Kombat Gold for the Dreamcast.

Shao Kahn has been defeated at the hands of Earth's warriors, and now Shinnok has escaped to his confines in the Netherealm. The war has resumed once again. This time, the battle CAN be won by mortals!

It's a single-player game, where you play as Sub-Zero, passing lots of foes and traps.