Another great game is Monster Girl Quest, after all, who doesn’t love sexy monster girls? In this game, you have a bit of a hybrid of a visual novel, point and click adventure game and RPG elements sprinkled all over the top. Play as Luka as you try to capture as many sexy monster girls as you can to fight for you and…. Well, you know!

If you want to play something that is a bit more mainstream then perhaps a game like Playboy: The Mansion is for you? This is an official Playboy game and here you get to play as a guy running the Playboy Mansion. This means you get to design the actual mansion as well as look after all of the Playboy Bunnies.

Check out Girls and Dungeons if you are looking for a lewd RPG that has a bit more of an old school vibe to it. With a style that looks like a Super Nintendo game, this is a top-down RPG that is fun, sexy, and actually has a lot in common with many of those classic 16-bit RPGs. Explore dungeons, get into fights and see lots of sexy characters too!

If you are on the lookout for a lewd RPG that has a more realistic art style then Zoe's Temptations is a game that you have to check out. In this game, you play as a hot and sexy 19-year-old called Zoe. Zoe has two little versions of herself, one is trying to corrupt her into having a whole lot of sex! The other is trying to get her to be pure, it is up to you which direction the story takes. 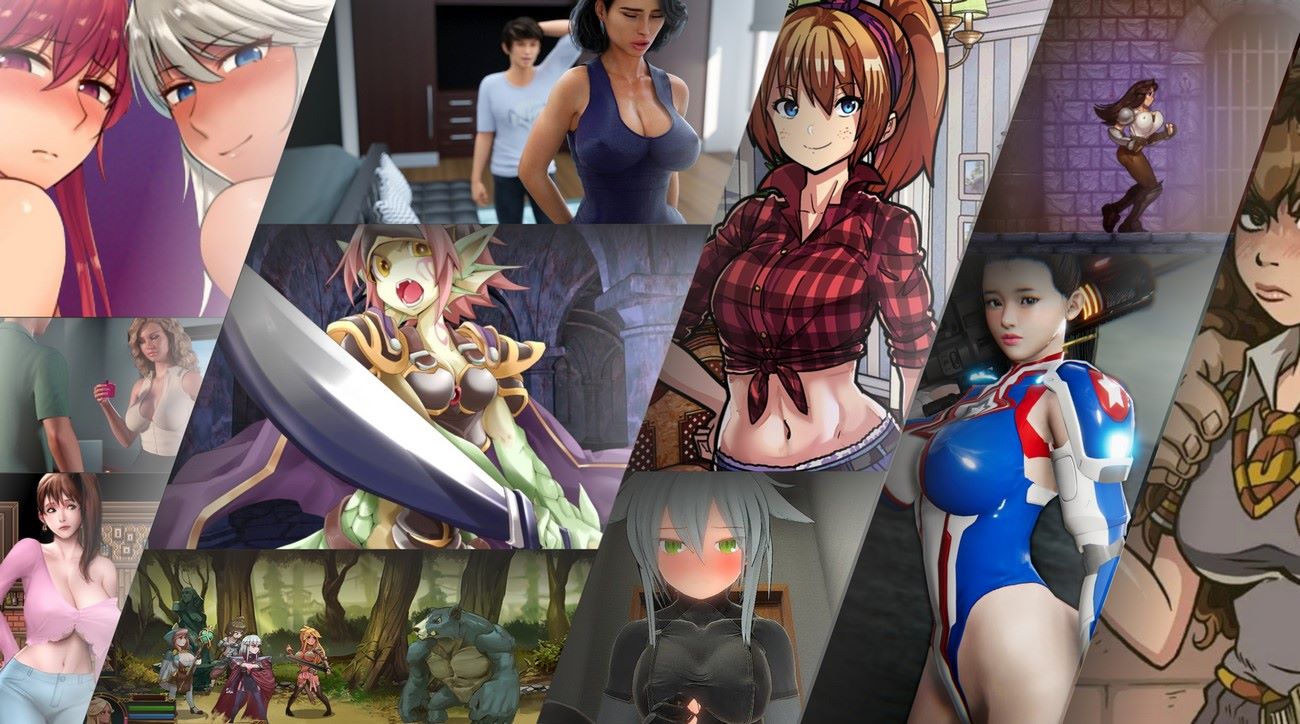 Daily Lives of my Countryside

Fallen Makina and the City of Ruins

The Curse of Pleasure

Lily of the Valley