One of the most successful Nintendo third-party suppliers around, Konami has increased their profile in home gaming by entering the computer software markets in a big way and re-entering the NES field with a new subsidiary, Ultra Games. Now, with 1989 upon us, the folks at Konami/Ultra are in an even better position to fulfill our gaming fantasies.

Defender of the Crown - Adapted from the acclaimed Cinemaware computer game, DOTC introduces you to unequaled medieval thrills and challenges. DOTC mixes strategy with smaller portions of action during a hot and heavy English civil war. Metal Gear - A game that has already proven to be a hit on the Nintendo Entertainment System.

Skate or Die - Based on the popular computer game, Skate or Die brings you face to face with some of the meanest maniacs video has ever seen! Multiple events like "Skate and Destroy" set the tone for some terrific action. Coming in January for the Nintendo Entertainment System.

Q'Bert - Konami's Ultra subsidiary will also bring an all-time favorite, QBert back to video game stardom in early '89. Bounce the two-legged nose from block to block on his pyramid world, changing the code colors on the top of each cube to the right target hue. But watch out! Ugg, Wrong-way, Slick, Sam, and the slimy purple serpant, Coily are out to do you in! For one or two players, QBert will be hopping into stores everywhere in February.

Gyruss - Save the universe from the evil Gyrusians in yet another arcade translation from Ultra. Save the people of the solar system in this high-speed chase through the stars. Silent Service - In a licensing agreement with MicroProse Software, Konami has acquired the rights to this number one computer game chart-top-per. A sea battle game with unparalleled strategy and skill, Silent Service is Konami's first gamble at a true underwater simulation.

Bayou Billy - Another Prince saves the Princess game, only with a very odd twist. This time the Prince in none other than Bayou Billy, a fightin' mad cajun and alligator wrestling king, and the Princess is his only love, Annabelle, who's been kidnapped by the Gangster King and his mob. Multiple play mechanics elevate this action title above similar fare. 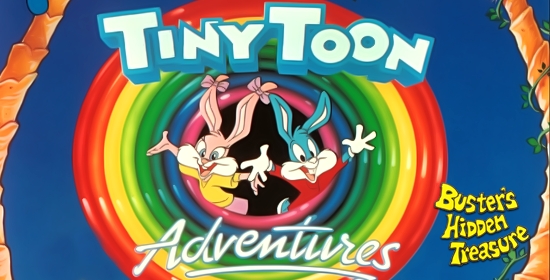 Tiny Toons: Buster's Hidden Treasure is a side scrolling game in the reins of Mario but it has some innovations to it as well. 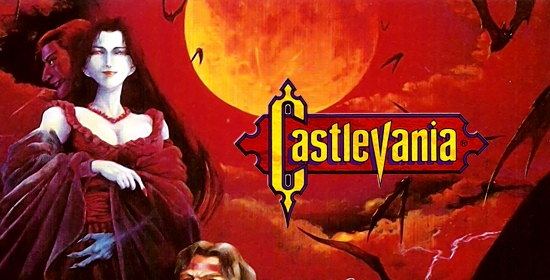 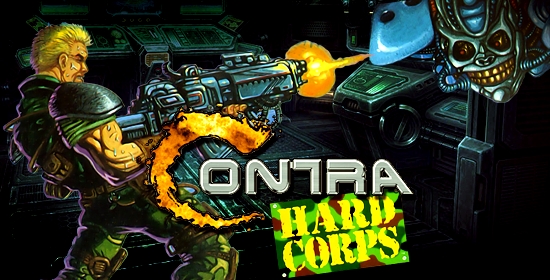 Hard Corps plays fast and furiously and is just as beautiful as any other Genesis game ever created.

One of the surprise hits of E3 was without a doubt Silent Hill.

Neo City's under assault once again, and Konami sends a new soldier squadron into battle -- the Contra Force.

The top brass decided to send two members of their elite Special Forces corps deep into the steaming jungle to investigate and destroy the alien forces led by the repulsive Red Falcon.

In the classic NES game, Contra, the evil alien Red Falcon got blown out of town by Super Commandos Mad Dog and Scorpion.

Contra III: The Alien Wars is the third console iteration of the Contra series, following the original Contra and Super Contra.

Castlevania: Symphony of the Night

The most playable soccer game of them all has now arrived for your Megadrive. Choose from 16 formations, 8 strategies, 20 players and 9 adjustable player skills.

Yu Gi Oh The Duelists Of The Roses

While most gamers out there are wont for a new and exciting racing game, they certainly won't find anything new or exciting in this title.

This game teems with carnivorous robots who chow down on China Town, while brutal "Foot" Clan Ninjitusu Warriors bust up bystanders from the Bronx to Broadway.

Konami's latest RPG is a bit different from its last two PlayStation ones (Suikoden and Vandal-Hearts).

It is a scrolling shooter arcade game. The player returns as the role of the pilot of the Vic Viper starfighter to battle the onslaughts of the Bacterion Empire.

I'm not certain that I've got the funky beat anymore. I'm pretty sure I left it on a bus somewhere, riding home after a night of playing Frequency and Amplitude.

The Adventures of Batman and Robin

Use your batarangs or bolos to fight clowns, scientists, mobsters, or even exploding rabbits! Continue fighting in the sky with the Bat-Glider and Jet-Pack on your way to end Mr. Freeze's insidious plan.

The Teenage Mutant Ninja Turtles brings back a lot of memories. 'Cowabunga' is the first word that comes to mind when I think fondly of the heroes in a half-shell, followed thereafter by 'radical' and 'tubular'.

Unfortunately my sweet feelings have ended with ISS Pro.

Yu-Gi-Oh! GX: The Beginning of Destiny